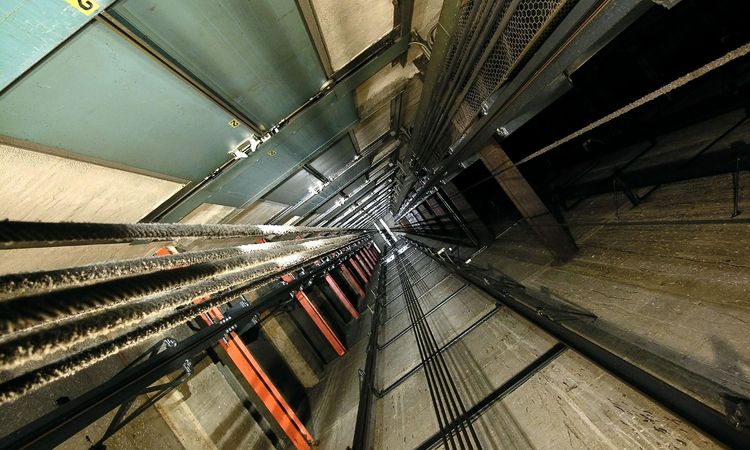 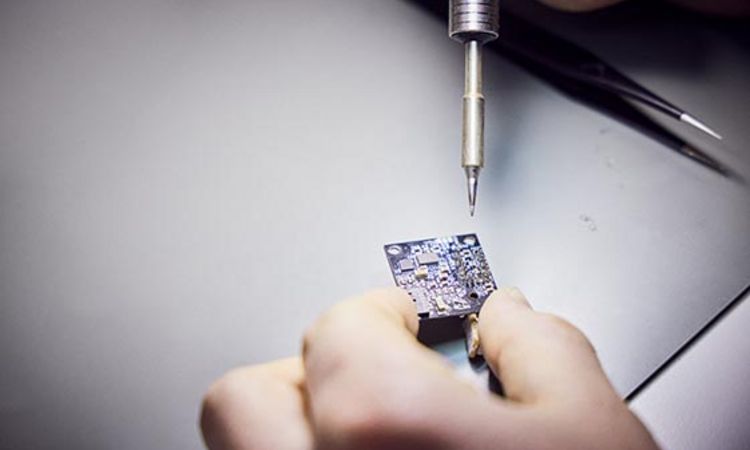 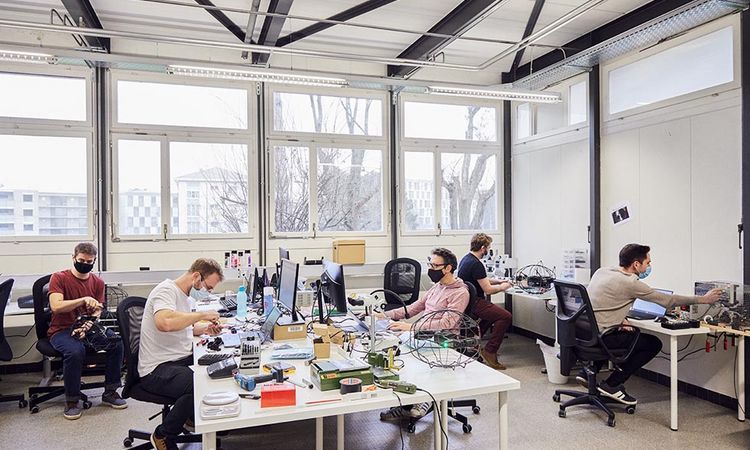 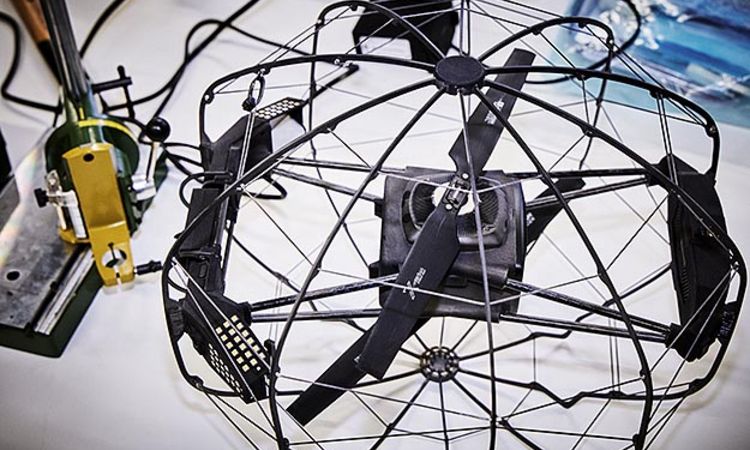 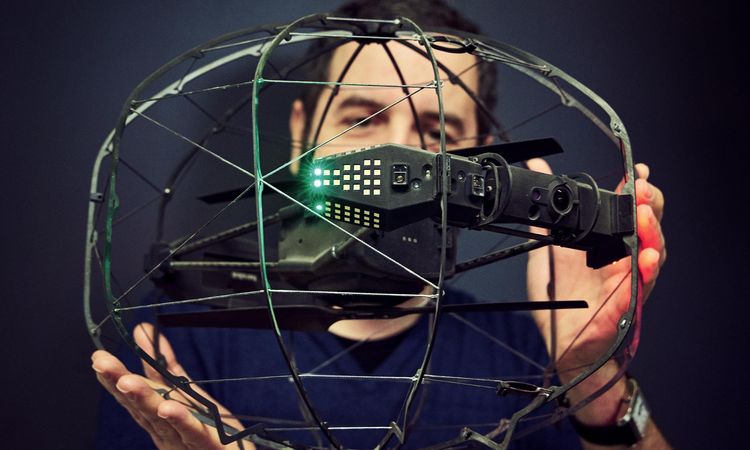 With his indoor inspection drones from his company Flybotix, Samir Bouabdallah has founded an exciting start-up. What does he think is next for the drone market, and what do the motors of the flying robots have to do?

Samir Bouabdallah, what fascinates you about drones?

When I started working on drones almost 20 years ago, it was a new and exciting field. All researchers knew that this technology would have a big impact on society. For me, it is an enriching feeling to be able to accompany this development.

How does one become an expert in unmanned aerial vehicles in the first place?

As a student in Algeria, I followed the development of robotics in Europe closely and was excited about it. I also really wanted to develop something from scratch that could move. As soon as I had my diploma, I travelled to Switzerland - with little money in my pockets. At EPFL in Lausanne, I met a professor to whom I showed my work. He introduced me to the robotics expert Roland Siegwart, who offered me an internship and later a doctorate. It was also he who advised me to focus on flying robots. That was in 2002 - at the beginning of the drone era. Looking back, I was lucky. I was in the right place at the right time.

How has the technology around drones developed since then?

At the speed of light! When we started our work, there were only about four academic groups in the world working on drone technology. Based on this basic work, the first companies were founded four to five years later. After that, many professors started to take up the topic. At first it was about how to stabilise quadcopters in the first place, then the focus moved to GPS-based control. Later, image-based navigation was added, and now artificial intelligence is being worked on for control. The topic was and is attractive for student projects. At the start of each semester, there was a queue of students outside my office who wanted to work on drone projects.

What did electric motors contribute to the development?

The transition from brushed to brushless DC motors was crucial. The efficiency was increased significantly. The increased continuous torque of the motors eliminated the need for gears, reduced weight and improved reliability. All this, in addition to the improved battery technology, resulted in a greatly extended flight time.

What are the requirements for motors when it comes to drones?

In most cases, high torque is important, as is high power density, vibration and temperature resistance, and durability. An equally important aspect is the interaction with the electronics, i.e. the ESC control (Electronic Speed Controller), as well as the matching propellers.

You have founded your own start-up, Flybotix, and launched an indoor inspection drone on the market at the end of 2020. What is special about this one?

On the commercial market, you mainly find quadcopters. These are relatively easy to build, but not very efficient when you reduce the size. The alternative helicopter approach is more efficient, but more complicated - especially regarding the so-called swashplates. I wanted to combine these two worlds and develop a drone that is compact and flies as long as large quadcopters. The propulsion system of our ASIO drone is unique. It is an algorithmically controlled drive and steering mechanism with two degrees of freedom. This results in the aerodynamic performance of a helicopter and the mechanical simplicity of a quadcopter. And thanks to efficient components like the Maxon BLDC motors, we were able to double the flight time compared to current models.

And where do you see areas of application?

Our drone is intended for inspections in confined spaces: in chimneys, shafts, tanks. On the one hand, this reduces the risk of accidents, on the other hand, it saves money. An example: During inspections of chimneys, production is at a standstill, perhaps for several days. With a drone, a quick visual inspection can be carried out, which clarifies whether a major inspection is necessary at all.

How did the partnership between Flybotix and maxon come about?

I was looking for a partner to develop the best motor for my project. I met a sales engineer at the EPFL, as maxon has an Innovation Lab there to open up new markets and projects. A great concept! I presented my ideas, met with great interest and the cooperation was decided: Maxon developed modified BLDC motors for my drone, and I in turn became available as a drone technology expert. Furthermore, our start-up found its first home in the Maxon Innovation Lab, for which I am very grateful. Without this partnership, we would not be where we are today.

What role can Maxon play in the drone market?

Let's look into the future. How will drone technology develop further?

From a technical point of view, the development of AI (artificial intelligence) for drone navigation will play an important role. It makes human intervention superfluous and, together with miniaturisation, offers interesting new areas of application. This mainly concerns logistics and delivery services, along with agriculture and industrial inspections. And last but not least, passenger transport with drones will soon be a reality - perhaps as early as ten years from now.

Flybotix's ASIO drone is equipped with an algorithmically controlled drive and steering mechanism with two degrees of freedom, and it is designed for inspections in confined environments. 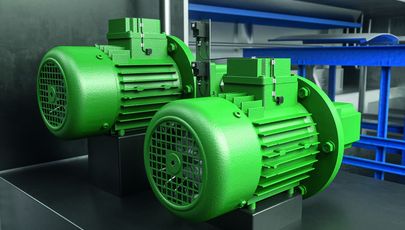 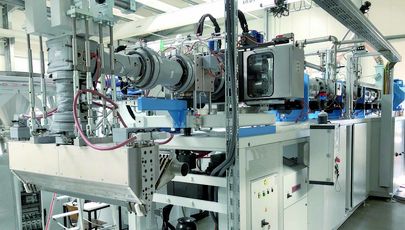 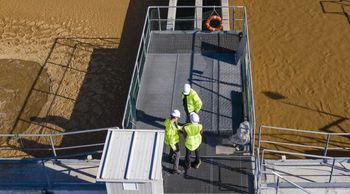 A new online platform provides comprehensive information on ABB's automation offering for the water and wastewater sector. Find out how motors, drives and digital services can help you optimise your… 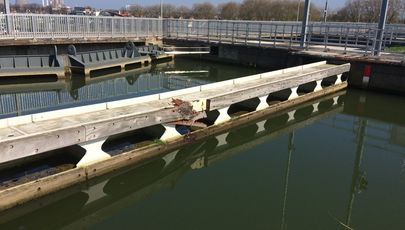 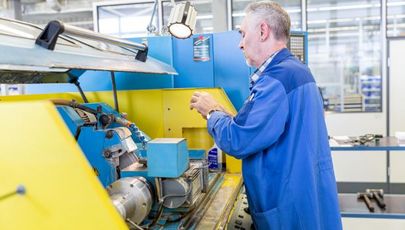 Maxon maintains its own injection moulding department for ceramics and metal. 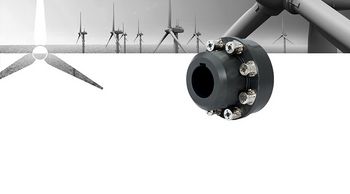 Reliable, even when it will be tough

Enormous values in power transmission require robust and compact components - like the couplings from R+W. 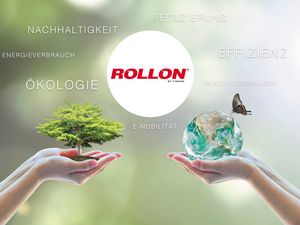 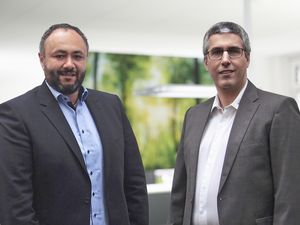 With Matthias Bugla, Head of Quality, and Paulo Aguiar, Head of Programme Management, there are two fresh forces at Bühler Motoren. 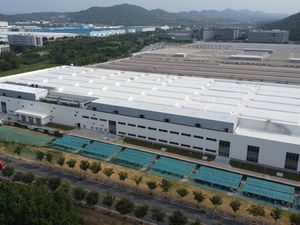 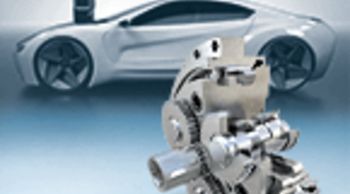 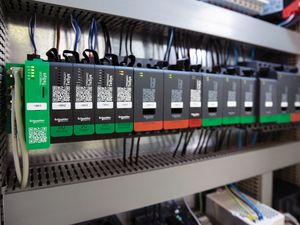 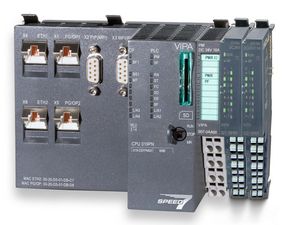 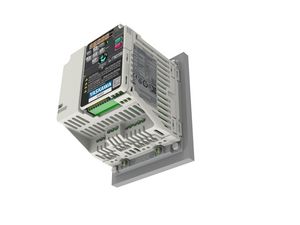 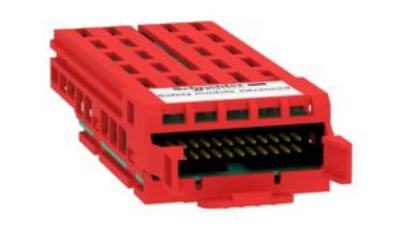 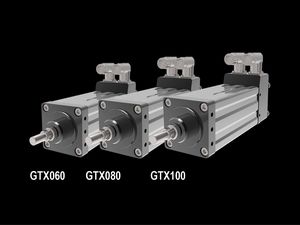 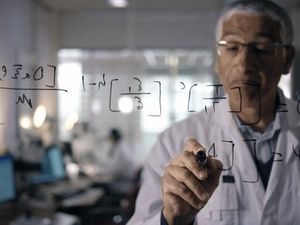 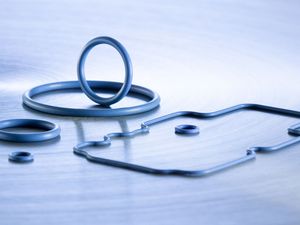 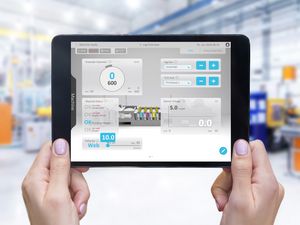 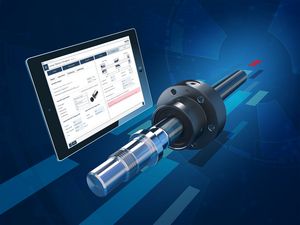 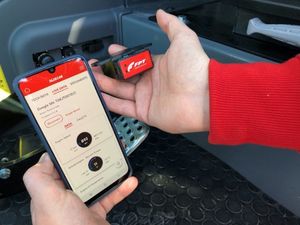 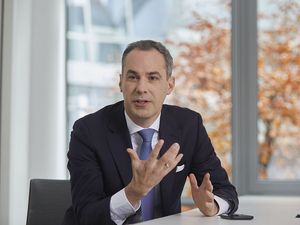 "The digitisation of industry generates terrabytes of data. We need to create infinite possibilities from this infinitely available data."

Bearing-Free with IO-Link for Ex Areas

Identify causes of failure with MiniCODERs

For developers who want to use SIC technology quickly and easily

Energy storage systems and traction converters for trains in Germany

Optimised for pharmaceuticals and food 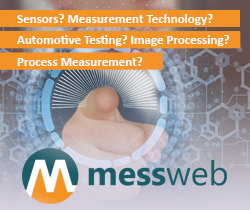