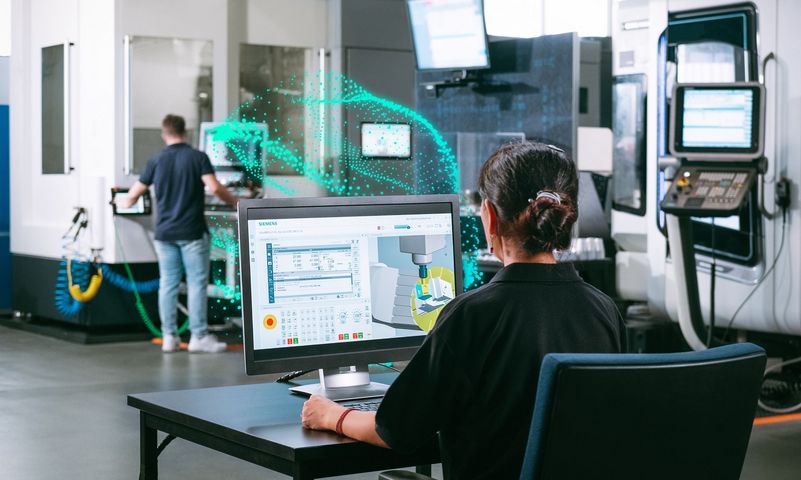 Siemens is expanding its offering around the Sinumerik One "digital native" CNC. The new CNC generation from Siemens, which will be introduced to the market in 2019, will also feature innovations in software and hardware this year. With the new Sinumerik V6.20 software, there are new technology functions for the Sinumerik One that simplify operation, reduce machine wear and increase productivity. Siemens is thus demonstrating once again how the powerful Sinumerik One machine tool control system can be optimally used in a highly productive, flexible and modular way for digital transformation.

With the new Y-turning function, Sinumerik One can now be used for machines that turn from the Y-axis, enabling up to 3 times higher feed rates and resulting in increased productivity. For this purpose, new tool types have been created and all turning functionalities and cycles have been
adapted for these tools.

The Advanced Rapid Movement function is also one of the innovations in the technology functions. It enables time-optimized traverse movements, which means that faster movements take place between machining operations. The part program does not have to be changed for this. Overall, machining can be up to ten percent faster. The function must be implemented together with the machine manufacturer.

In the hardware area, there are also innovations for the Sinumerik One that are conducive to simplified operation: The new keyboards and Machine Control Panels (MCPs) are now available from 15 to 24 inches across the board to match the HMI. And the Simatic Industrial Thin Clients (ITCs) and industrial PCs are being launched with increased performance and a resolution of up to 1920 x 1080 pixels.

The new MCPs are also integrated in the digital twin of Sinumerik One (Create and Run MyVirtual Machine), so that the appearance and operation here match the real CNC in every respect. In addition, the digital twin of Sinumerik One has been given new features that simplify engineering and work preparation. To mention just a few of the many innovations: The /3D option offers support for a second channel. In addition, each tool can be assigned an individual color, so that the ablated surfaces are colored according to the tool used. The import of STEP format is an important feature especially for complex geometries of the clamping situation of a turning operation. Collision detection now also offers extensive functionalities such as the display of all collided bodies, NC program line and much more, so that the cause of collisions can be quickly investigated and eliminated.

Sinumerik One plays a central role in the transformation of machine tools in the age of Industry 4.0, outperforming previous generations of controllers in terms of PLC and CNC performance in machine operation, cutting speed, and data acquisition and processing power. With its integrated Simatic S7-1500F PLC, it offers up to 10 times faster PLC cycle times. With the Simatic S7-1500F PLC, Sinumerik One is fully integrated into the TIA Portal engineering framework, enabling standardization of all engineering tasks for operators of larger plants. Sinumerik One is fully compatible with the previous Sinumerik 840D sl controller generation in terms of programming and operation. This makes the changeover to Sinumerik One even easier. 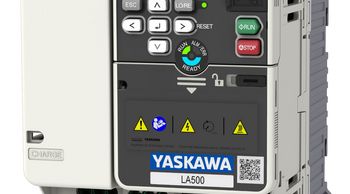 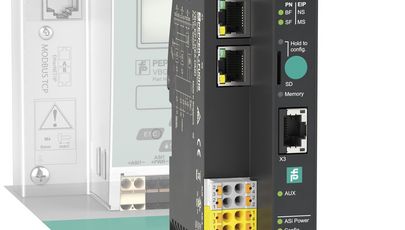 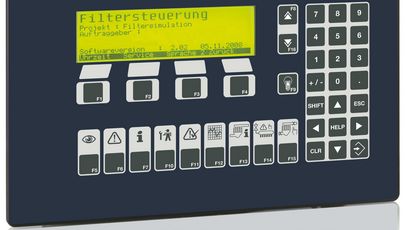 A new feature of the HE 5750 cleaning control significantly reduces compressed air costs. 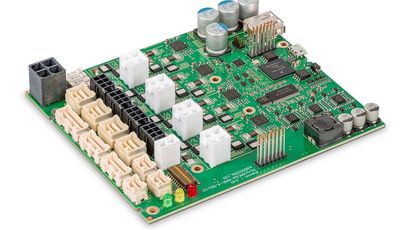 Together, Maxon and its subsidiary zub Machine Control develop efficient motion solutions for drive technology, creating system solutions from a single source, with uncompromising quality and… 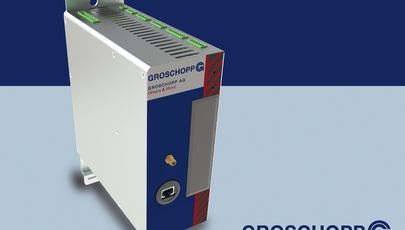 Servo controller instead of PLC

With the RBD-S+, Groschopp offers a servo controller with a wide range of functions that can replace a PLC in many applications. 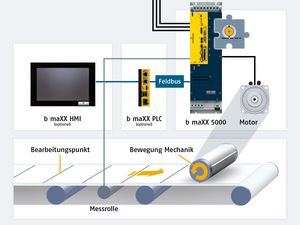 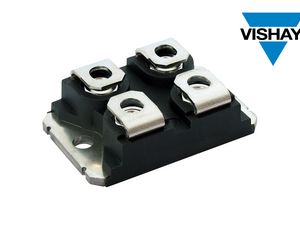 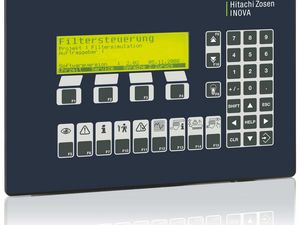 The right telescopic rail for your application

XTS with NCT creates a new dimension in machine flexibility

Inductive scanning: the next generation

Promote sustainability of the industry 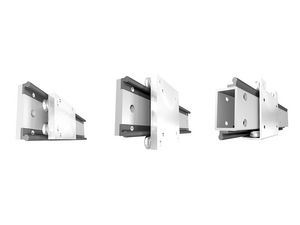 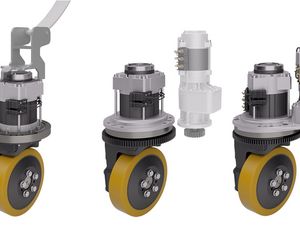 Perfectly matched to the application 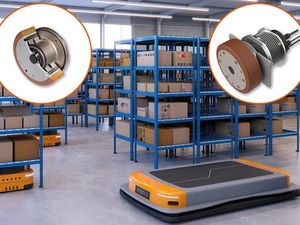 It won't work without a drive 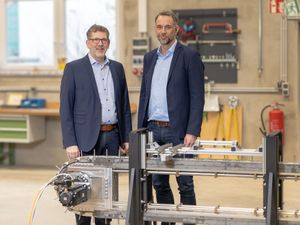 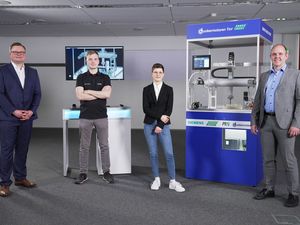 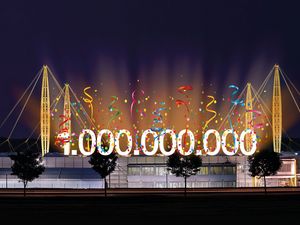 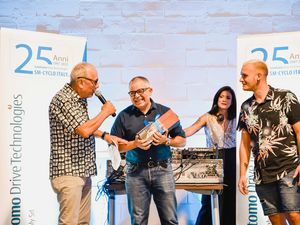 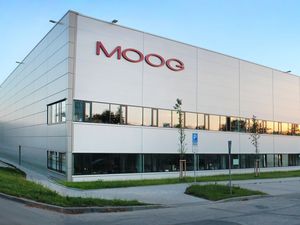