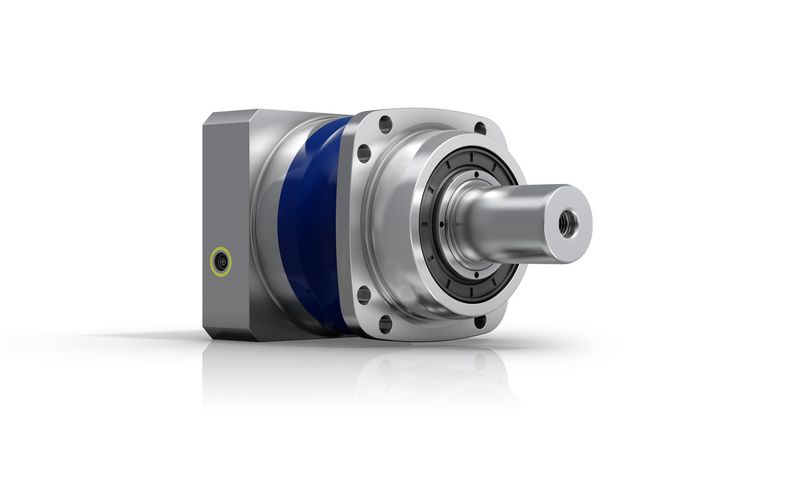 The XP+ High Torque thus stands for consistent performance enhancement and space-saving downsizing. In addition, cynapse - an integrable sensor module with data evaluation logic and the IO-Link communication interface - enables the gearbox to be connected to digitalised drive axes and machines in a future-proof manner.

Machine tools, packaging systems, automated handling technology and special machine construction in particular benefit from the performance features of the new premium gearhead from Wittenstein. It is the first choice in applications

As a high-performance extension of the XP+ family, the XP+ High Torque gearhead is designed for the highest precision, dynamics and power density in its class - and is considered a benchmark in the essential gearhead disciplines. It achieves significantly higher process, feed and leverage forces, opens up additional dynamic potential and impresses with even better control quality, precision and repeat accuracy in positioning. As a result, it provides both a significant increase in performance, which enables the development of machines with new performance dimensions, and - due to the considerable savings potential in installation space and weight - a consistent downsizing of drive solutions. The torsional backlash - as with all gearheads in Wittenstein alpha's premium segment - is consistently less than one angular minute over the entire service life.

Industry 4.0 connectivity can be integrated

The XP+ High Torque can be equipped with a smart cynapse module for integration into digitalised machine axes and networked production environments as well as the use of digital services for process monitoring, increasing machine availability or predictive fault detection. The new gearbox series will initially be launched as a coaxial planetary gearbox in four sizes, five available gear ratios and three output forms. Other variants are in preparation or can be customised on request. Wittenstein alpha's cymex 5 design software and the company's engineering expertise are available to help select the right gearbox version for the application. 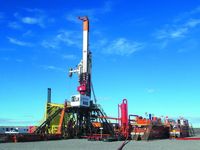 The tapping of new energy sources is carried out by deep-drilling rigs The company Herrenknecht manufactures in Schwanau, Baden. Absolute encoders from Hengstler provide the necessary precision of … 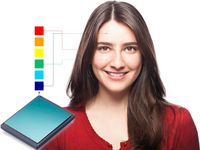 From taking a temperature to industrial quality control - DC micromotors and small stepper motors are indispensable, for example, to precisely adjust the focus and zoom of optical thermographic… 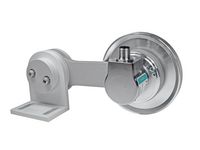 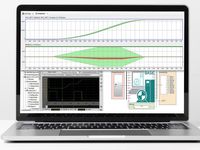 With a new virtualization solution, Siemens is now providing additional (function) blocks, specifically for drive technology. Based on these blocks, drive-related solutions can already be simulated in… 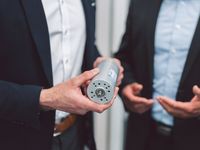 Economical drive solutions are more in demand than ever. The networking capabilities and, therefore, the communication between the components are also becoming increasingly important. 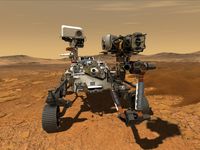 Since NASA's Perseverance Mars Rover landed on Mars, it has been it has been collecting and analysing rock and regolith samples in the Jezero crater. Kaydon thin-section bearings are installed in the… 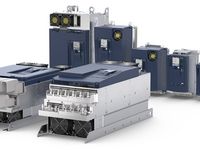 The Drive Controller Combivert F6 from KEB covers the complete power range from 2.2 kW to 450 kW - with or without encoder is irrelevant. 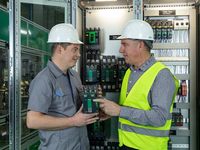 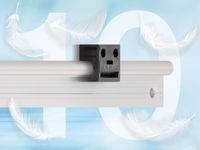 Igus is now demonstrating what plastic can do with its first Drylin W linear bearing, which consists entirely of tribopolymers. The linear bearing has been specially developed for light linear… 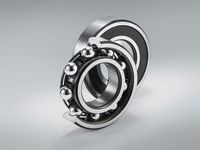 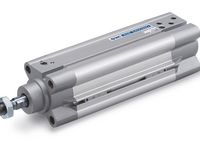 SMC now offers its double-acting cylinders of the CP96 series in four new design variants - from the ISO standard and compact versions, the ISO-based energy feedback variant to the energy-efficient…

Series of devices for active energy management of electric drives

Relaxed in the lead