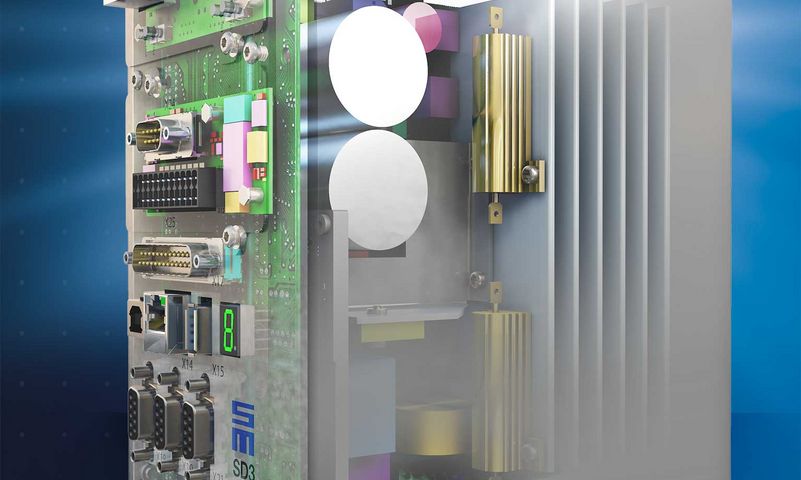 Sieb & Meyer has developed a special function for the use of the SD3 in servo hoists: The servo amplifier now enables switching between torque and speed operation "on the fly". This control engineering challenge exists primarily in lifting systems for material handling, such as those used in the automotive industry.

"The SD3 has been used for several years in lifting systems from a renowned manufacturer and has proven itself very well there," explains Ralph Sawallisch, Key Account Manager Drive Electronics at Sieb & Meyer AG. "With the new function, we are responding specifically to a requirement that arises in a special application."

Specifically, it concerns a scenario in manufacturing in which a trolley rolls horizontally on a rail system. It transports a suspended load with variable weight - for example, a gearbox to be mounted on an engine block. The system automatically detects the moment when the two components meet, i.e. when the load encounters resistance. Now the trolley must come to a stop as gently as possible, but at the same time apply slight pressure so that the worker can screw the gearbox to the engine block. Once this is done, the load is released from the system and the resistance is suddenly no longer present.

The car then has a much lower mass, but should still accelerate as smoothly as possible back to the set speed. "The requirement is that the complete process runs automatically," says Ralph Sawallisch. "The new function makes this possible by allowing the transitions to be realised cleanly in terms of control technology."

The further development opens up new possibilities in an application where the SD3 already proves its multifunctionality: As an all-in-one solution, it fulfils the functions of a PLC, a servo amplifier and a digital and analogue I/O interface. This is the only way to continuously monitor and control the lifting loads and the up and down movements of the lifting systems. This is made possible by the open-source character of the SD3, which allows exceptional freedom in the creation of specially tailored functions by the system manufacturer. The Linux-based environment offers potentials that are not realisable in many other platforms. From a hardware perspective, option modules allow for further customisation and upgrades. 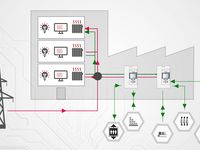 Cyclically occurring processes in particular usually have a high potential of regenerative energy that could be used easily and efficiently. 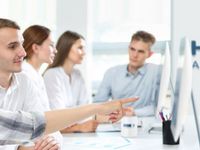 In the field of performance measurement, HBK offers a wide range of training courses and seminars in its Academy.

A robust, tested and validated architectural approach to motor management enables greater safety and performance for motors and higher energy efficiency. With a comprehensive offering and expertise, Schneider Electric can help develop a sustainable solution for motor integration across the electrical system and industrial processes. 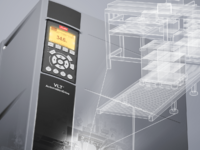 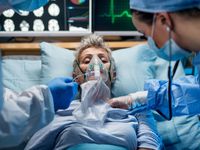 Miniature drives from Faulhaber are a driving force for healthcare, medical technology and laboratories. 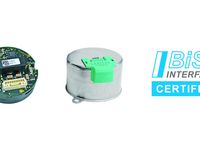 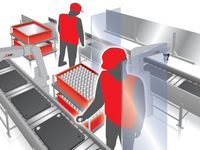 Cobots like Mitsubishi's can enable manufacturers to effectively meet individual customer requirements with a greater variety of products in smaller batches. 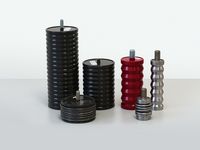 Aluminium and steel components from ACE for the emergency stop. 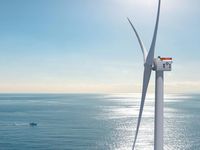 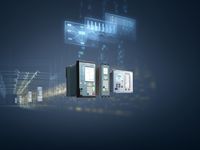 Siemens Smart Infrastructure presents the new Siprotec 5 Compact device, which is specially designed for the requirements of industrial, infrastructure and distribution networks. 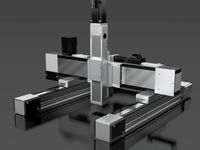 IEF-Werner GmbH has expanded its standard programme to include linear drives with metal band covers. 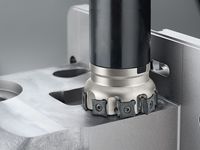 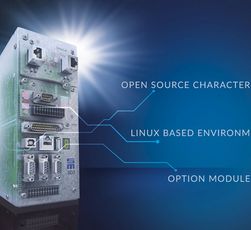 A Servo Amplifier as All-in-one Solution