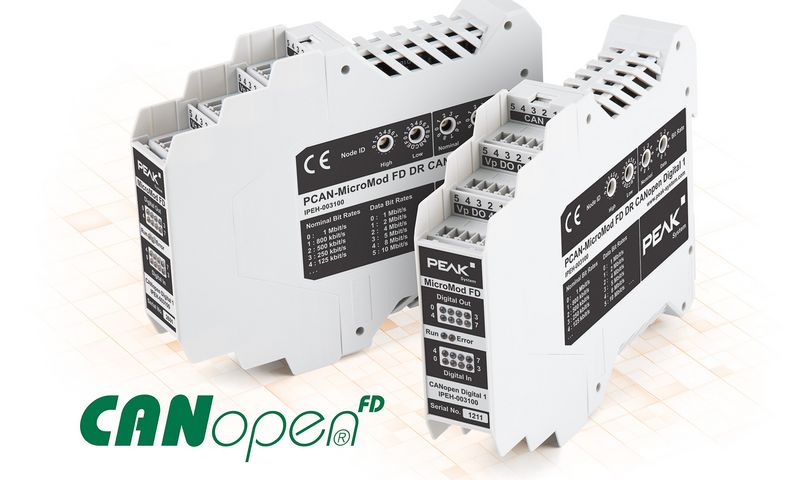 The device is one of the first standard industrial I/O devices to offer both conformance-tested CANopen and CANopen FD interfaces. Configuration is simplified, with settings made via 4 rotary controls documented directly on the housing. The use of additional configuration software is not necessary.

All other products from the PCAN-MicroMod FD series can optionally load the Micro-CANopen Plus protocol stack. Further I/O modules in the aluminum housing support analog inputs and outputs as well as PWM or frequency outputs. There is also a System-on-Module (SoM) solution for integrating customer-specific I/Os with the CAN/CAN FD, CANopen, and CANopen FD operating modes. 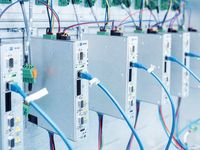 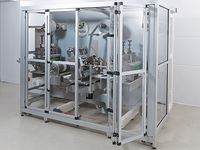 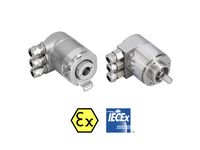 Posital's Ixarc explosion-proof encoders have been certified according to the European or international Atex/IECEx directives for category 3 electrical products. 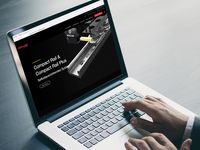 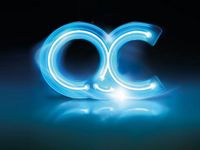 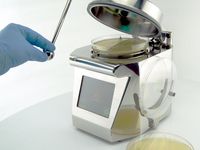 Microbiological monitoring and easy handling when taking samples – with components from ACE. 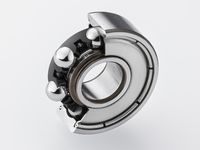 NSK introduces the world's first rolling bearing range with cages made of bioplastics. 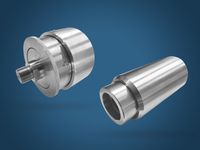 KBK magnetic couplings for the food and packaging industries. 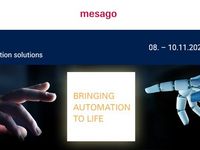 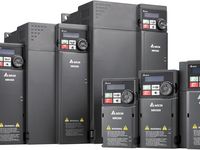 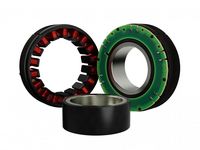 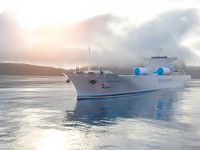 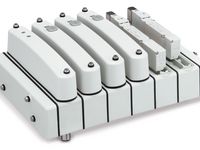 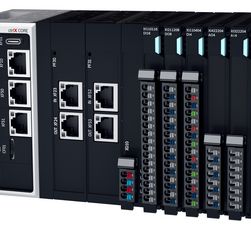 Automation platform lifted to the next level with ctrlX I/O

Planetary and precision right-angle gearboxes from Neugart with pinion…

Even faster to the perfect wave

What to consider when selecting

For applications with high dynamics