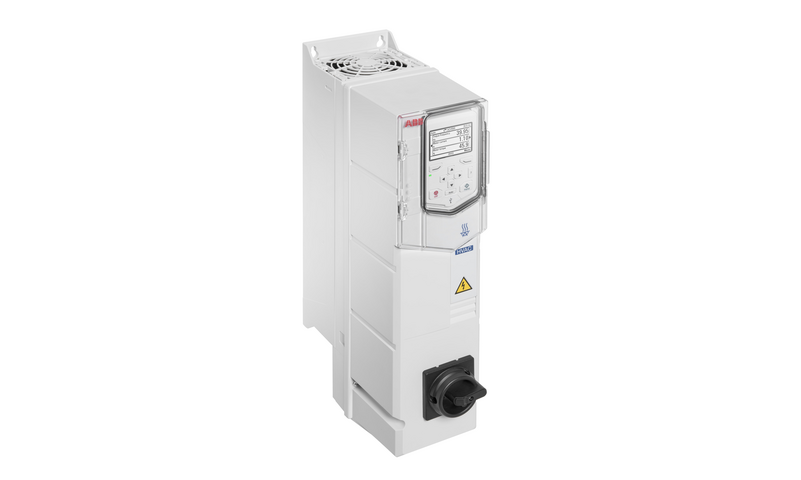 ABB has now had its ACx580 frequency converters certified to the EMC-ILA standard. The certification is valid for the ACH580, ACQ580 and ACS580 frequency converters with a power rating of up to 55 kW. Conformity with the EMC-ILA (EMC Integration Guide Automotive Industry) is confirmed by Ceno Power Quality GmbH. The company, based in Gerstetten (Baden-Württemberg), is an EMC specialist for automation systems and test benches and, since 2021, publisher of the EMC-ILA.

More and more companies in the automotive and manufacturing industries are emphasizing EMC-ILA-compliant electrical components in order to operate low-interference equipment. By demonstrating EMC-ILA compliance, ABB can now prove that its ACx580 drives have good EMC performance. Equipment without good EMC (electromagnetic compatibility) will affect other equipment, which can lead to unwanted malfunctions and measurement errors. EMC ILA certification also provides clarity on the areas in which ABB frequency converters can be used and what additional measures are required for use in production and test bench areas.

The ACH580 is a frequency converter for applications in heating, ventilation and air conditioning. All essential functions are already integrated in the devices, from the EMC filter and an intuitive control panel to the native BACnet fieldbus interface. With the integrated BACnet MS/TP interface and other fieldbus protocols, users can control applications, communicate events and perform diagnostics. The water and wastewater sector is the field of application for the ACQ580, which has integrated functions for pump applications. The ACS580 standard frequency converter is one of ABB's all-compatible drives and is used to control industrial applications.

EMC-ILA, unlike standard EMC standards and measurements, provides complete EMC as all frequency ranges are covered. The document was originally developed for the automotive industry, where the growing use of power electronics, as well as the operation of electrical networks with increasingly less compatibility margin, have increased the vulnerability of electrical equipment to EMC interference.

"However, the higher EMC standards are not a special issue for the automotive industry, but for automation and test bench technology, where relatively many power electronics can be found in a small space," explains Thomas Kolb, managing director of Ceno Power Quality. "This results in a great deal of interference potential with a simultaneously large number of sensors and measurement technology. Among other things, the associated EMC problems can result in interference during measurements. By using EMC-ILA-certified equipment, such as ABB's ACx580 frequency converter, companies can ensure low-interference operation."

The EMC topic has become particularly topical due to e-mobility, Kolb said. This is because prototypes of electrical components are also used in the test bench area that have not been tested to determine whether they emit electromagnetic interference. 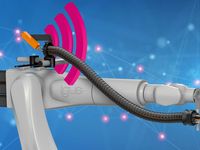 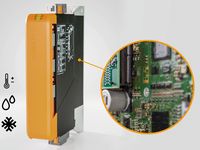 The compact B&R servo drive is suitable for use in aggressive atmospheric environments and at temperatures as low as -25 °C. 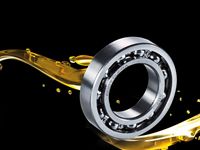 On the road to greater energy efficiency, technology leaders are increasingly looking to optimize their products in terms of friction and wear. There is potential.

Precision and dynamics for robots 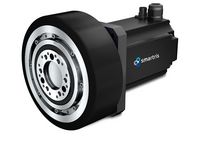 The new Tuaka robotic actuators from Sumitomo intelligently combine precision gearing with servo motor and optional features, making the actuator one of the smallest solutions of its kind. 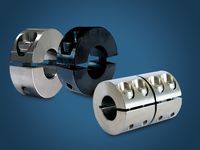 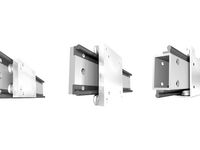 Rollon has developed the O-Rail especially for larger handling applications. The strong, simple and versatile linear system has a robust guide with three raceways. 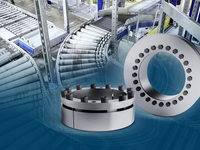 Flender expands its portfolio in the field of industrial couplings and introduces clamping elements for the connection of shaft and hub. 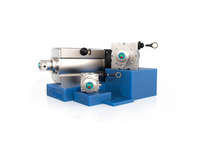 With its design, which has been proven and perfected over decades, the SL3000 wire rope encoder series from FSG has set an internationally recognized standard.

Developed according to customer specification 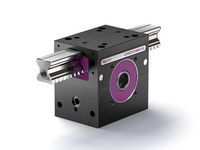 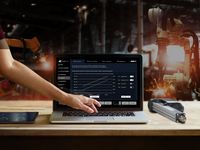 Linak takes a further step in the field of digitalization and offers the two linear actuators LA36 and LA37 with a new I/O interface.

Durability Testing with HBK Solutions increases the Reliability of…