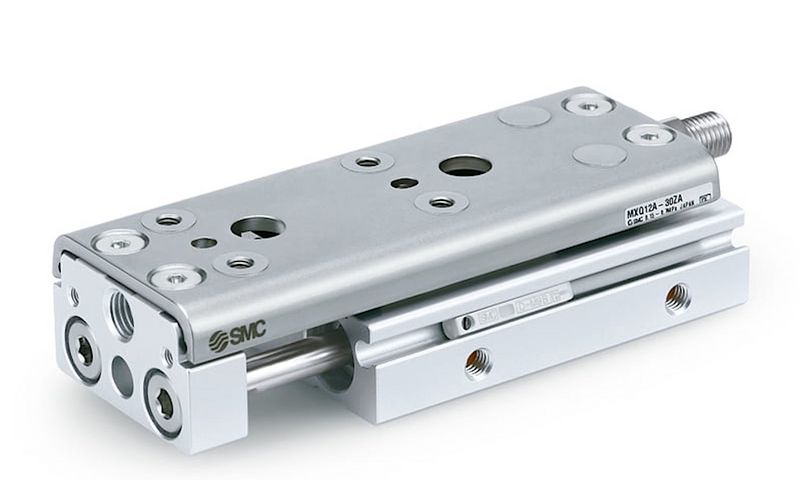 The trend towards e-mobility is also driving solution providers for automated battery production to develop ever smaller, lighter components - ideally with maximized power. The compact slides of the 25A-MXQ series from automation specialist SMC ensure particularly dynamic multi-axis applications: They have been slimmed down even further and, as zinc/copper-free models suitable for dry rooms from SMC's 25A range and thanks to their variants, bring more flexibility to battery production on the road.

SMC's latest generation of 25A-MXQ series compact slides have shrunk by 22 % in weight and 10 % in dimensions compared to existing models, primarily due to a flatter design – and they perform unobtrusively: their quiet operation means they can also be used in environments with noise limits. Above all, as part of SMC's 25A portfolio, the series has special positive properties, for example, especially for electrode and battery cell production as well as assembly: To avoid undesirable chemical reactions in the battery cell and to ensure production quality, zinc/copper-free materials are used. In addition, the series is certified explosion-proof and uses a grease specifically for use in dry-room environments.

Whether it's stable linear motion, space constraints, signaling devices that protrude or are difficult to access: As many as four different housing and stroke limitation options and numerous function variants make it possible to cover almost all needs and applications. The 25A-MXQ A Series enclosure option offers installation flexibility thanks to connections on both sides for tubing and transducers. The 25A-MXQ B series, meanwhile, is particularly small and designed for high rigidity – with a focus on high precision. The compact model features a lower height as well as lower air consumption and is ideal for applications with a lower load.

The 25A-MXQ C series is designed for single-sided connection and has two signal generator mounting grooves on it. It scores with a better visibility for signal transmitters: Thus, the operation indicator LED can be checked from one side at short stroke (at Ø 8 and 12 mm). In addition, there is a version of the 25A-MXQ series, which is height-compatible with the predecessor series – but is characterized by higher precision and more power.

The 25A-MXQ series is thus suitable, among other things, for applications that require a rigid guide and large table surface – but for which no or little drive force is required, e.g. for horizontal movement of a workpiece, for tool transport or for clamping at low drive force. In addition, they can be used in cases where a guide with high rigidity is required, such as for moving a workpiece with increased load distance.

The wide range includes Ø 6, 8, 12 ,16, 20 and 25 mm. For stroke limitation, users can choose between versions with metal stop (with and without damping washer), rubber stop or shock absorber. Further options include versions with shock absorber mechanism, optionally including signal transmitter mounting, with end position locking, with axial air connection or with common stroke limitation. The guide unit is made of rust-resistant material, and the series is also particularly heat-resistant (-10 to +100 °C).

The 25A-MXQ series is part of SMC's 25A portfolio – the world's largest for battery manufacturing automation, according to the manufacturer, with 200 basic models. In addition to cylinders, it also includes drives, valves, hoses, connectors, vacuum products, sensors, switches, and compressed air preparation solutions, and covers all relevant steps: from electrode/cell production, assembly and merging, to inspection, packaging, and other processes.

The models with SMC's own name suffix 25A restrict, among other things, the use of copper, zinc and nickel, have explosion protection in accordance with the ATEX directive and are extremely corrosion-resistant as well as suitable for dry rooms with dew points as low as -80 °C. In the expanded portfolio, SMC also offers handy ionizers for the reduction of electrostatic electricity as well as powerful cooling and temperature control units for battery production, for example for lasers. 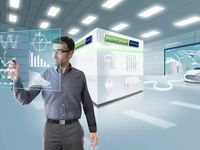 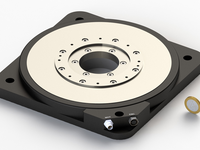 The requirements for rotary positioning are diverse. For high-precision, dynamic positioning, ITK offers the FRS200 rotary table with direct drive and many advantages for the user. 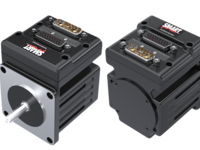 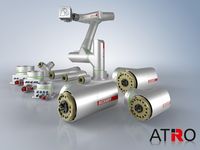 With the Atro, Beckhoff presents a compact multi-axis system. Customers can thus find the right robot for any application. 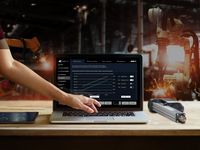 New I/O linear actuators from Linak with lots of digitalization inside. 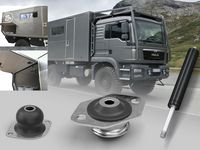 How trucks and buses become more sustainable and comfortable by retrofitting with components from ACE. 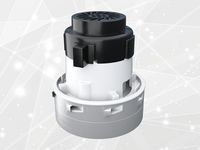 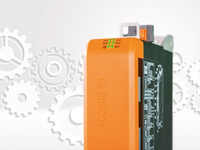 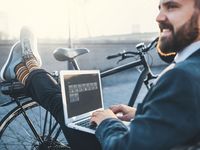 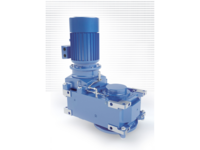 Nord Drivesystems presents its applications at Achema in Frankfurt am Main. 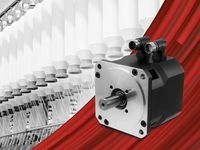 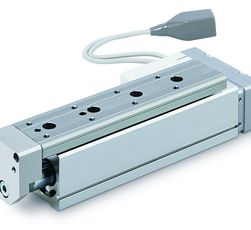 Precision and dynamics for robots

Developed according to customer specification