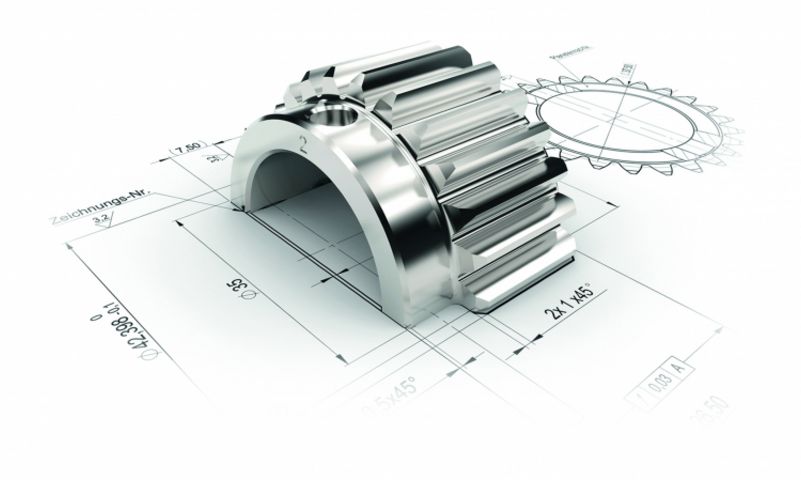 The Kisssoft calculation program and its system add-on are used in a wide variety of fields: they are used for industrial gear units, in the automotive industry, in the energy sector, space travel, shipping and in other numerous special fields.

In industrial gearboxes, Kisssoft is used for standard and heavy duty gearboxes. In the automotive industry, large car companies trust the software for their calculations. In particular, the software solution can be used for the design and optimization of electric vehicle transmissions. The engineer is facing a whole new set of challenges due to the increasing number of electric vehicles and due to the changing requirements for transmission concepts.

Turbo gearboxes, wind turbine main gearboxes, generator shafts, compressor gear trains, blade and tower swing drives are some examples from the field of power generation for which Kisssoft is used. Meanwhile, the software is also in use in the high-tech segment of aerospace and in applications such as rovers, satellites, helicopter main and tail gearboxes, turbine drives, starter gearboxes, flap actuators, and unmanned aerial vehicles.

For the manufacturing and certification of marine gearboxes, specific standards according to DNV, Lloyd's Register or BV/Rina are available in Kisssoft. This means that users have widely used gear calculation methods for shipbuilding at their fingertips - both for main propulsion as well as important auxiliary equipment on board ships and for mobile offshore installations. 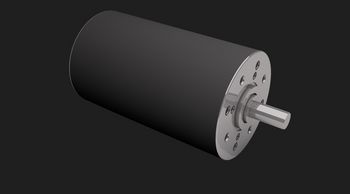 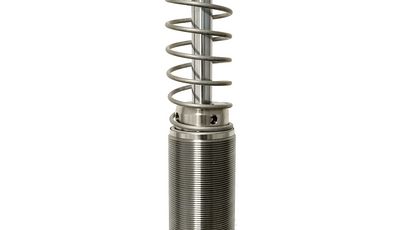 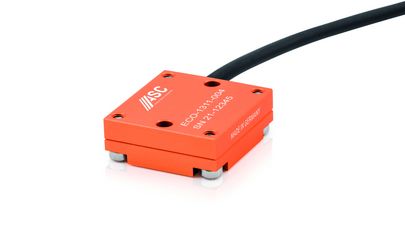 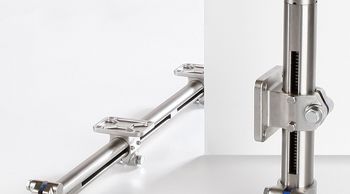 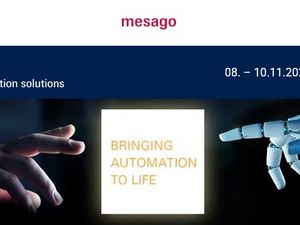 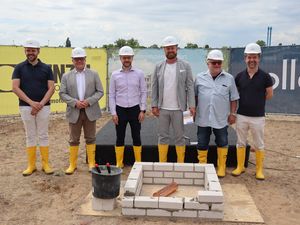 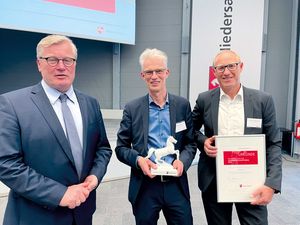 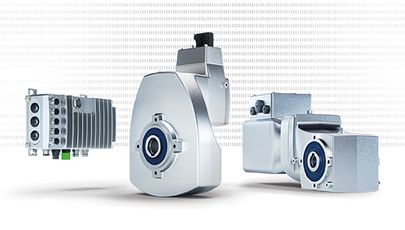 Nord Drivesystems knows exactly what the logistics industry needs and offers a wide range of dynamic drive solutions for it. 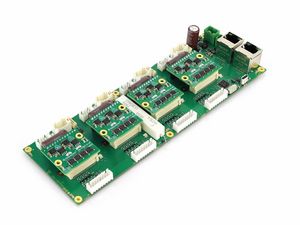 The CM-CPB3-44 Ethercat controller from Nanotec controls four brushless DC or stepper motors with a rated power of up to 150 watts per axis. 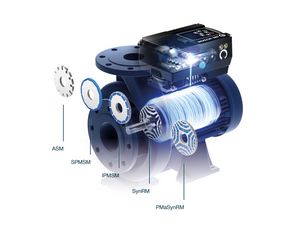 The Inveor MP Pump from Kostal is specially designed to meet all requirements for pump applications. 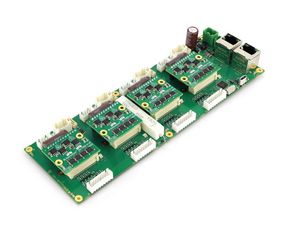 The CM-CPB3-44 EtherCAT controller from Nanotec controls four brushless DC or stepper motors with a rated power of up to 150 watts per axis. 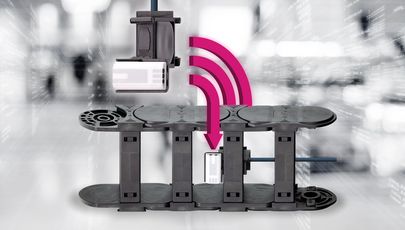 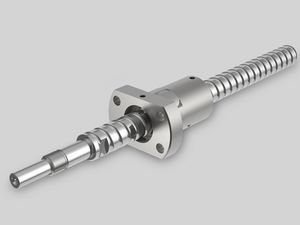 Steinmeyer has developed a high-precision positioning system for use in dry nitrogen atmospheres or vacuum. 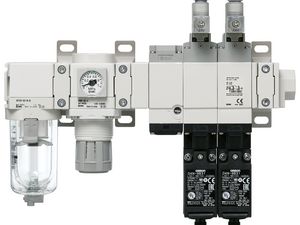 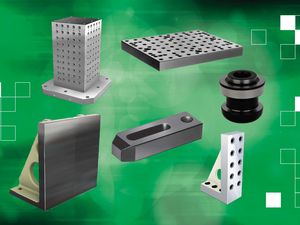 Norelem facilitates the clamping and fixing of workpieces and components. 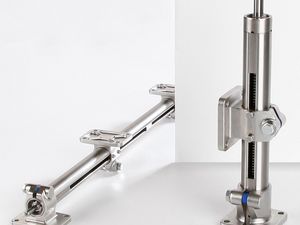 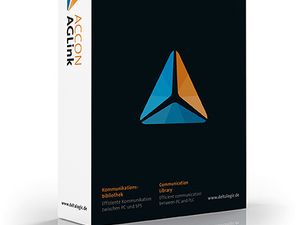 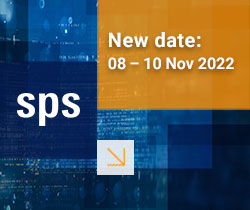 High-speed frequency inverter for a wide range of applications