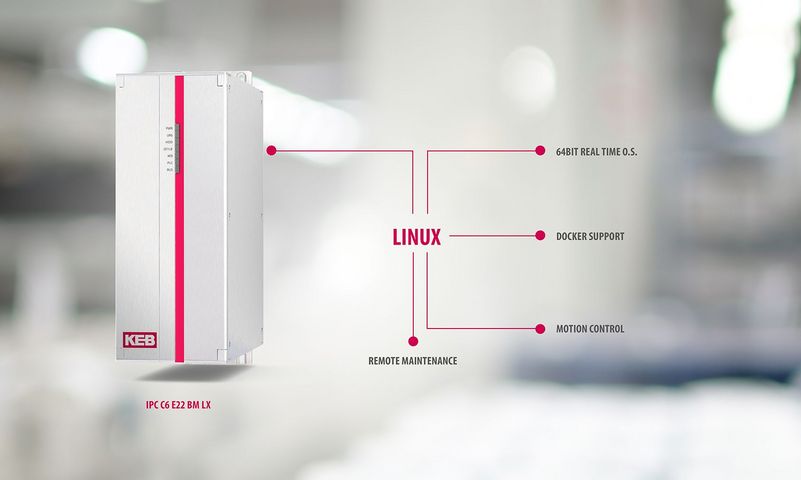 When selecting suitable hardware components for an automation system, modularity is a decisive factor. Meanwhile, this also increasingly applies to the associated software, combined with a high degree of flexibility. With a real-time capable Linux operating system and the integrated technology Docker, KEB Automation offers users new possibilities for machine and plant construction.

Docker is an open platform for the development, deployment and execution of applications. It enables software to be packaged in standardised units, also called containers. These containers allow the separation and management of resources used on a computer. They can be installed "over-the-air" in a lightweight manner and, standing on their own, already bring all the elements required to run software - such as runtimes, system libraries, tools or even entire Linux distributions.

By using Docker, applications can be deployed and tested more quickly. The time between writing the code and running it in production can be significantly reduced. Since the contents of the containers can be designed modularly and accordingly flexibly, later adaptations can be implemented by simply replacing the active container. The container technology allows the integrity of the core operating system to be protected and yet application- and machine-specific extensions to be integrated into the control system.

Highly automated applications need a reliable brain. The fanless C6 E22 industrial PC in book format is specially designed for use in motion control applications. With a Linux operating system and the Control Runtime variants Basic/Pro/Advanced, it is best suited for motion applications with real-time requirements in the medium performance range. In addition, the system supports special application areas, such as the ISG-based CNC High-End Solution, with configurable function extensions.

The multi-core CPU is optimally configured to provide control tasks and other processes with the necessary resources. The Docker virtualisation technology significantly facilitates the integration of software, as it packages applications in a transportable form. These can thus be used quickly and easily on the control system. An integrated micro UPS in combination with independent mass storage for the Linux operating system, runtime environments, non-volatile data and user applications make the C6 E22 a robust and reliable system.

Advantages of using the C6 E22 Book Mount with Linux 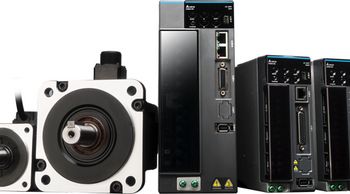 The ASDA-B3 series from Delta promotes the spread of servo drives. 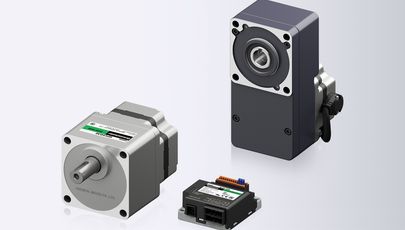 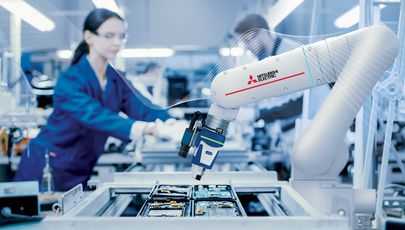 Robots increase productivity and precision take over tedious, repetitive tasks. Cobots can even work together with human operators. 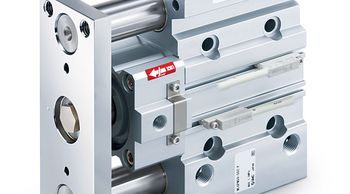 Clamping cylinder with guide of the MLGP series from SMC stops in any stroke position. 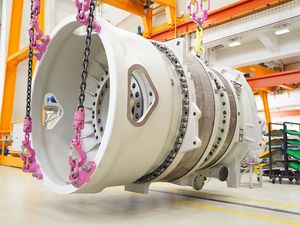 As first drive manufacturer worldwide, Flender has passed the 200 GW milestone of gearbox capacity for delivered wind turbines with its Winergy… 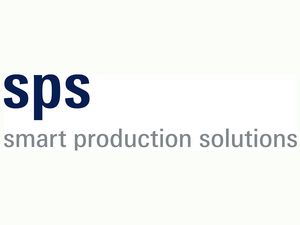 This year, SPS will take place in Nuremberg from 08 - 10 November 2022, two weeks earlier than in previous years. 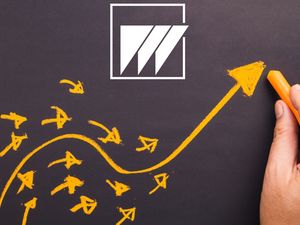 The 2022 trends in mechanical and plant engineering

On a scale of 1-10, which trends will scare players out of their comfort zone and what impact will they have on the industry? Industry expert Dr.-Ing.… 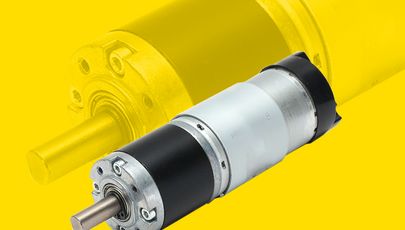 The system that can do more 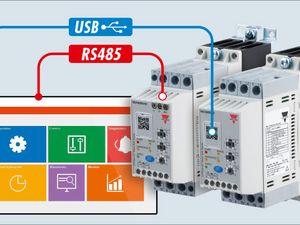 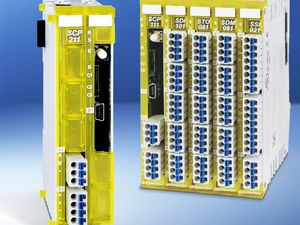 Programmable, flexible safety is an integral part of intelligent machine design. With S-DIAS Safety from Sigmatek, the user has a lean and economical… 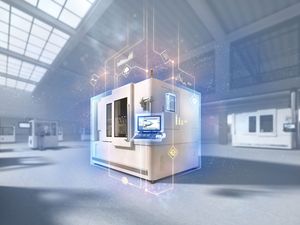 Siemens is expanding its Industrial Edge offering for the machine tool. 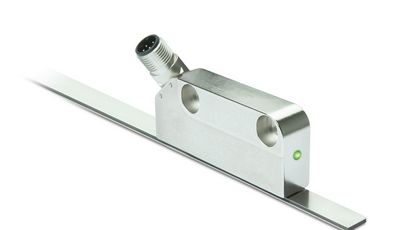 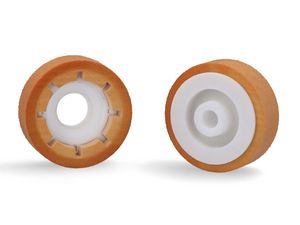 Adaptable and flexible to use 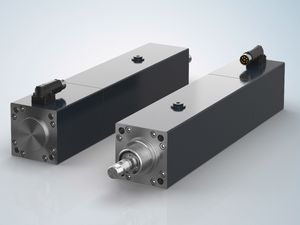 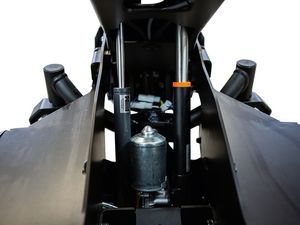 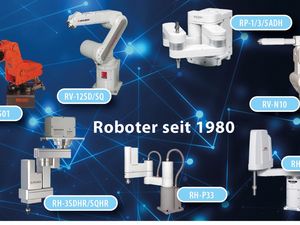 Together they are strong

A single programming environment for robotics and CNC technologies at Mitsubishi. 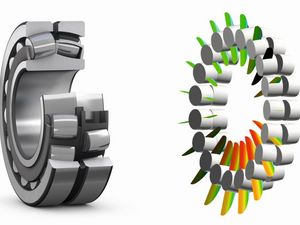 Bearing calculation with Kisssoft and SKF

In Kisssoft release 2021, the shaft module enables bearing calculations to be performed via the SKF Cloud Service. 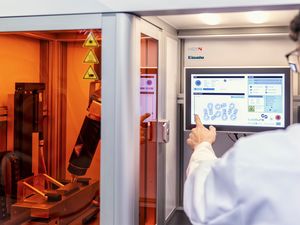 Faster from the idea to the pattern 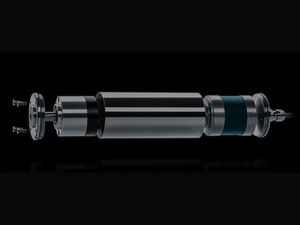 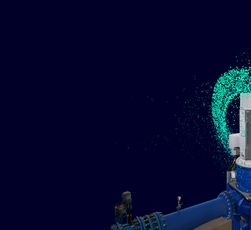 Ready for the series start

Controller and PC in one device

No chance for germs and bacteria

A small investment with a big impact

Sensorless control of all motor types

Classic in a new small size

Deviated from the standard