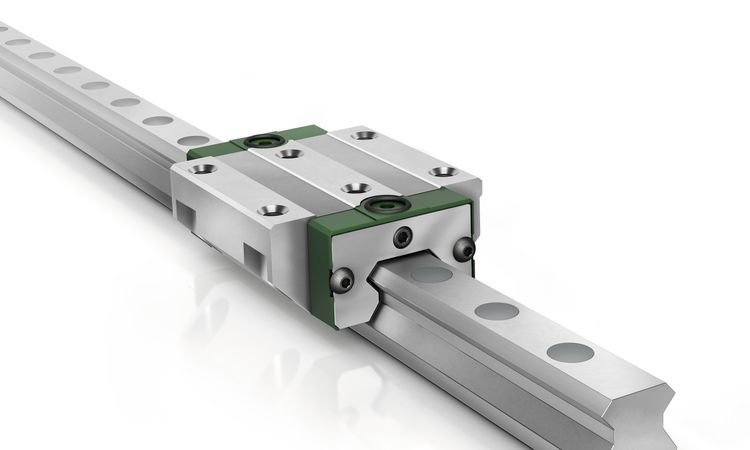 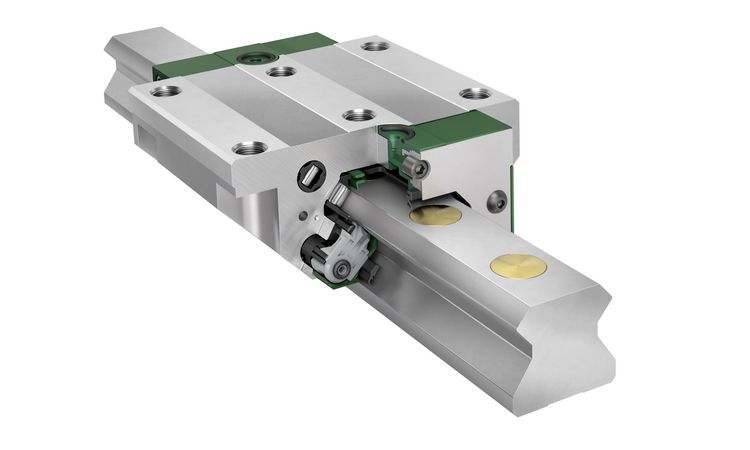 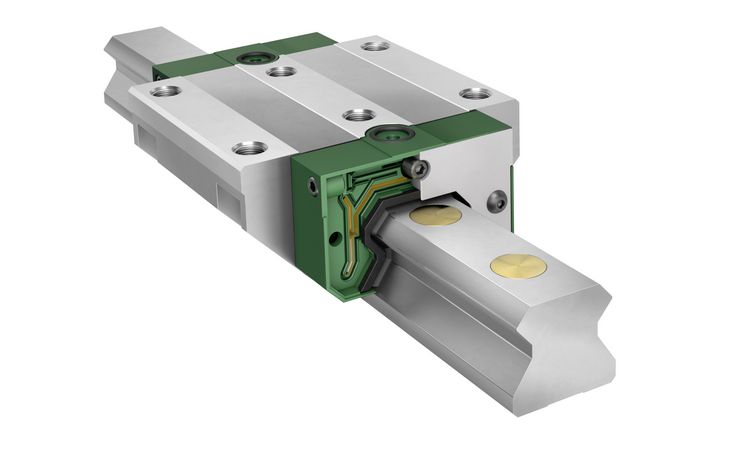 With its RUE linear recirculating roller bearing and guideway assemblies, automotive and industrial supplier Schaeffler has been setting the standard for maximum rigidity, load carrying capacity, precision and reliability for a good three decades, particularly in the machine tool sector. The fifth generation of "RUE" has been very successfully established on the market since 2003 - especially in large milling and gantry machines as well as in press construction, straightening machines and many other machine types. The bar was set correspondingly high for the development of the new, sixth generation of the RUE-F linear recirculating roller bearing and guideway assemblies.

Compared to the previous generation, the sixth generation of the RUE-F offers noticeably lower stroke pulsation, as well as 40 percent lower displacement forces and up to 30 percent smaller displacement force fluctuations. These significant improvements ensure easier controllability of the drives and higher positioning accuracy. Used in the main axes of machine tools, the new linear recirculating roller bearing and guideway assemblies can achieve even better surface qualities. The lower displacement forces have a noticeably positive effect on the energy consumption and operating costs of the drives, especially in axes with high cycle rates.

Lubricant consumption reduced by up to 50 percent

With the help of an innovative, fluidically optimised design of the lubrication channels, a perfect distribution of the lubricant to all four raceways - independent of the mounting position of the carriages - is now realised. This enables the lubricant requirement to be reduced by up to 50 percent. The favourable tribological conditions increase the operational reliability of the machines and even extend their service life. With lower lubricant consumption, operators save several times over, because the cost of oil separation is reduced at the time of purchase, at the time of disposal and for machines that are operated with cooling lubricant.

Schaeffler is responding to the trend towards combining different manufacturing technologies in machining centres with newly designed seals. The optimised lower and upper longitudinal sealing strips have an additional labyrinth seal. The new front seal offers optimum wiping results with maximum protection against dirt ingress and is particularly low-friction. It can be used for all rail variants or sealing solutions - whether stopper or cover strip. This provides users with a uniform and reliable seal design for all rail variants.

Efficiency begins with the assembly solution

The sealing of the mounting holes in the guideways is an important factor for the mounting time of linear axes. Schaeffler has developed a one-piece, two-part sealing plug made of plastic, which consists of a pressure ring and the actual plug. The one-piece design makes handling and driving in much easier. Approximately 50 percent assembly time can be saved compared to other solutions with sealing plugs. Due to the many advantages, the RUE-F linear recirculating roller bearing and guideway assemblies are now supplied as standard with the new one-piece, two-part sealing plug. 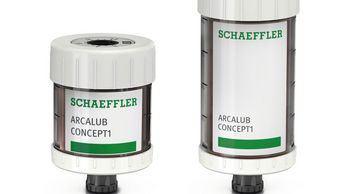 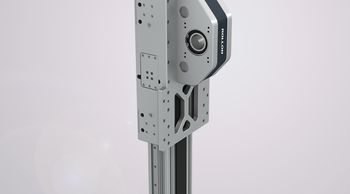 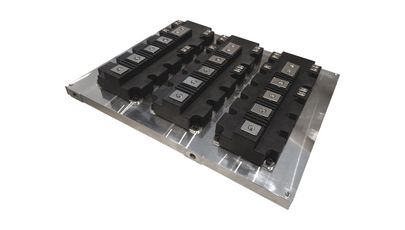 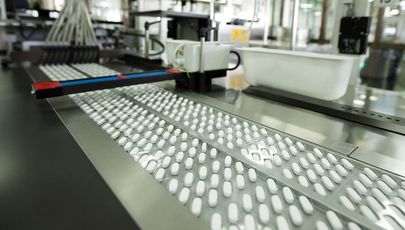 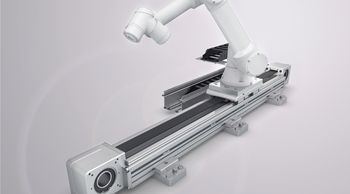 With the Seventh Axis product range, Rollon offers a fine-grained portfolio of modular traversing axes. Now the range has been extended by two further sizes in the lower segment. 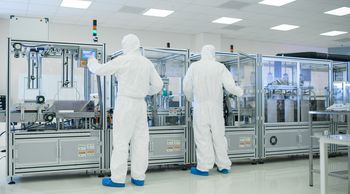 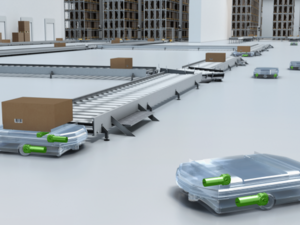 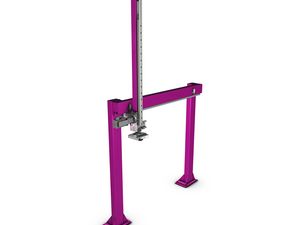 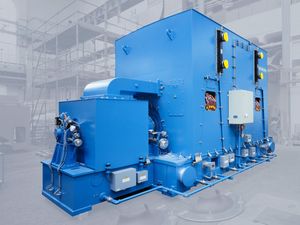 Siemens LDA has received an order from a Chinese customer to supply a special motor with two shaft ends. 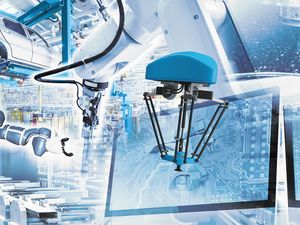 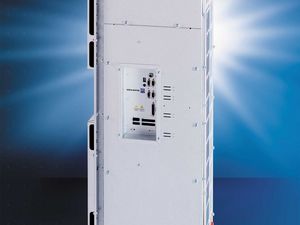 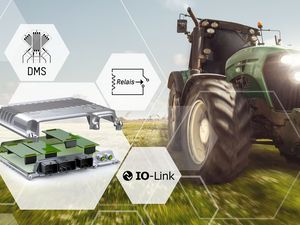 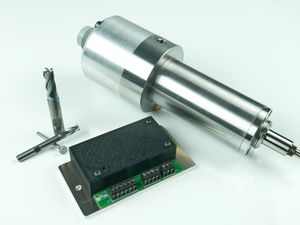