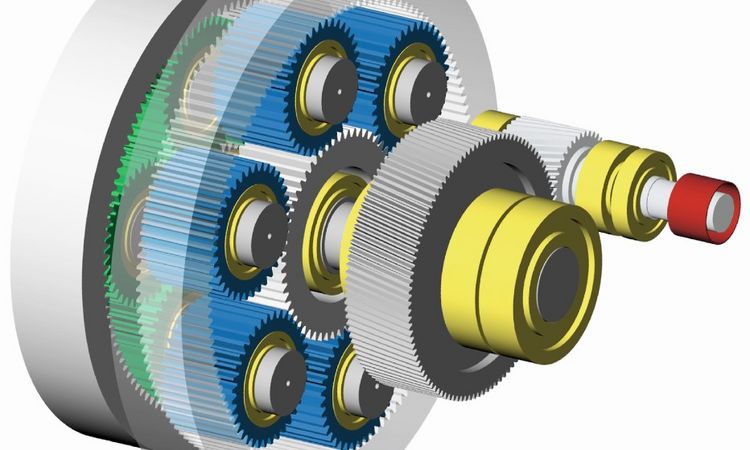 In Kisssoft it is possible to calculate the reliability of a system and display it in a diagram. In addition to the methods according to Bertsche and VDMA 23904, the calculation according to AGMA 6006-B20 is now also implemented in Kisssoft release 2021.

AGMA 6006-B20 is the first gearbox standard that describes a reliability assessment in an internationally recognised document. The reliability value is calculated on the basis of a three-parameter Weibull distribution, whereby the parameter values used in the standard can be adapted by the software user. Of course, the reliability of individual gears, shafts and bearing elements can also be displayed in KISSsoft.

The reliability of bearings is indeed an important issue in main gearboxes of wind turbines, as you can read in this detailed report (in English) by Dipl.-Ing. Hanspeter Dinner. The risk prediction of a bearing failure to calculate the total cost and to predict the spare parts requirement is an important task for the engineer. Comparing several designs to find the one with the lowest risk - e.g. when selecting suppliers and their designs - is also of interest to all stakeholders. 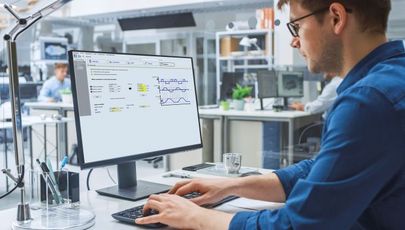 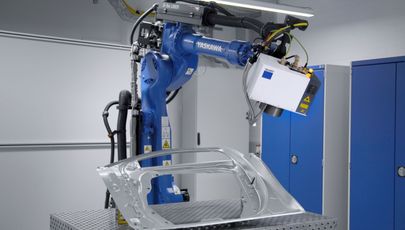 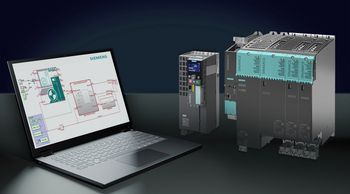 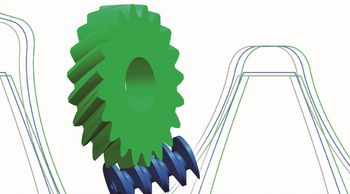 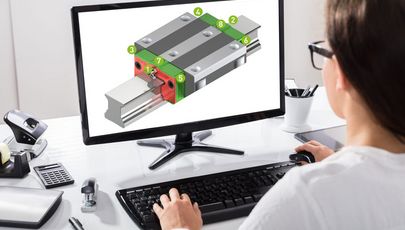 To ensure that the right lubrication connection is always in the right place, Hiwin now offers its customers an extension to the configurator for profile rail guides. 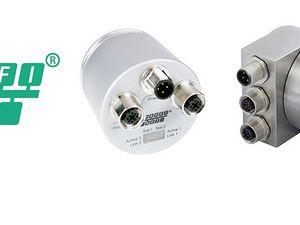 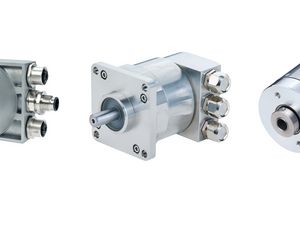 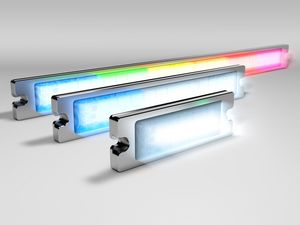 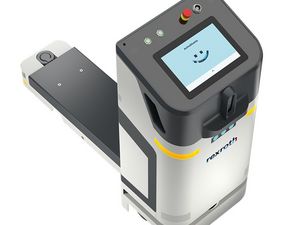 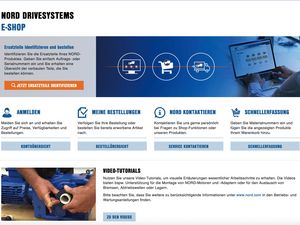 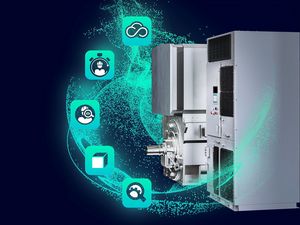 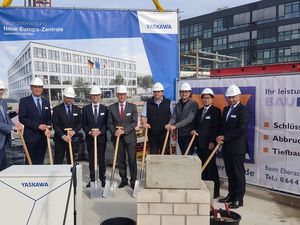 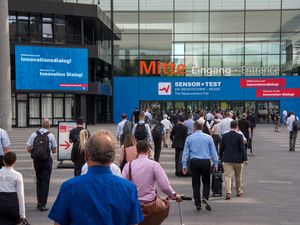