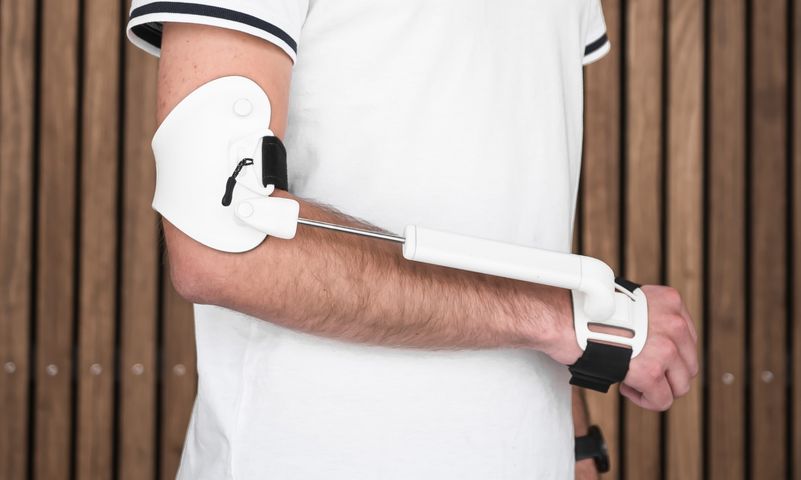 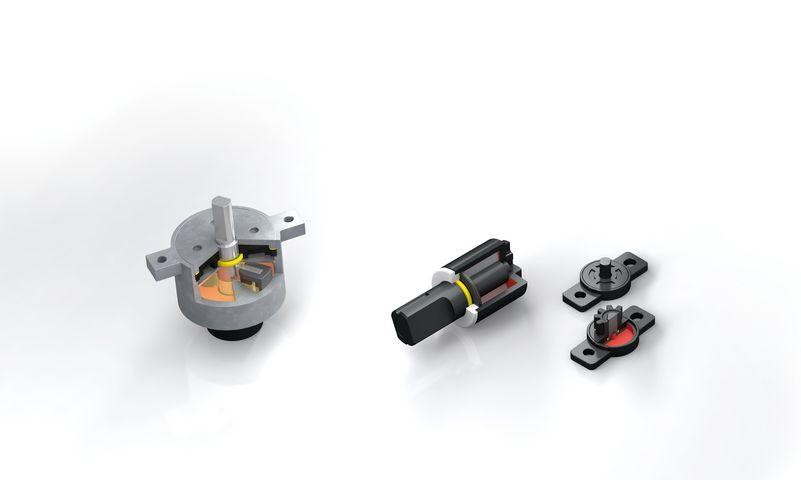 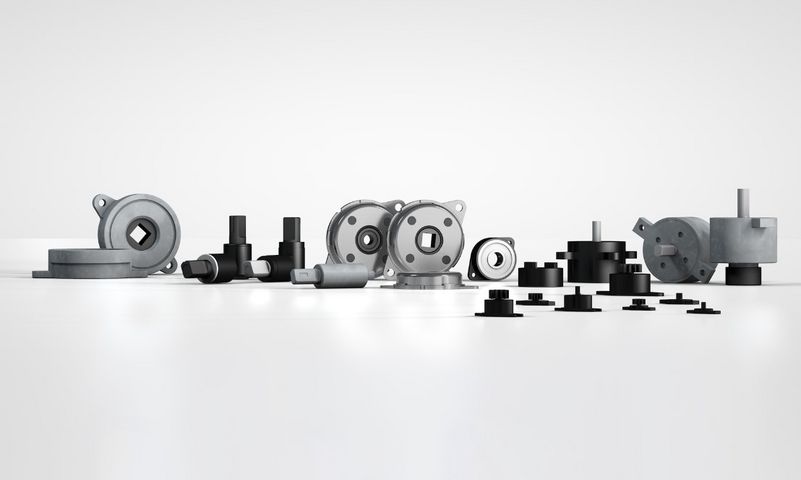 Worldwide, over 30 million people suffer from involuntary shakes in the arms as the result of Parkinson’s disease or essential tremor. Providing relief for these people is the mission of STIL. This innovative Dutch start-up teamed up with ACE Stoßdämpfer GmbH from Germany for the development of their specialized anti-tremor orthosis.

Tremor is defined as a rhythmic, involuntary oscillatory movement of a body part. Although everybody has tremors from time to time, for instance when nervous, this small degree of tremor is not enough to affect daily activities. Other pathologies, however, lead to disabling tremor. Essential tremor is the most common neurological movement disorder, affecting over 5.8% of the population over 65 years old. It is estimated that over 10 million people worldwide have Parkinson’s disease. Both disorders can lead to having severe difficulties in performing activities of daily living (ADL), such as eating and drinking.

Although tremors can sometimes be managed through pharmacotherapy or surgery, these treatments present drawbacks. Drugs have limited tremor reduction and have effect for half of the tremor population. Surgery can be a hazardous procedure for patients and efficacy of such treatment is likely to decrease over years. In this context, treatments that manage tremors by modifying limb biomechanics could provide a meaningful alternative solution. This is exactly the approach that STIL is pursuing with their medical device that stabilizes tremors.

A flash of inspiration

IJsbrand de Lange, CEO and founder of STIL, first came up with the idea for a biomechanical device in 2014, when he saw a promotional video by the Michael J. Fox Foundation about people with Parkinson’s disease. He recounts: "These tremors are involuntary shakes in the arm that arise when the muscles are repeatedly contracted and released. Though tremors are the symptom of a neurological disorder, the shaking hand is basically a ‘mechanical defect’. As a Bachelor of Mechanical Engineering, I looked at the problem through a mechanical lens. If a machine vibrates involuntarily, you can apply active or passive damping techniques, and the problem is solved. Why wouldn’t this work with a person? The idea stayed in my mind and while I was in Germany doing an internship at Festo’s Bionic Learning Network. I had a flash of inspiration that I wanted to work on for my graduation project.”

For this Master’s thesis at the Delft University of Technology, he built a proof-of-principle experimental device that could replicate and suppress tremors. Though still in its infancy, this device proved that mechanical loading could be effectively used to suppress tremors.

First awards and subsidies, and then a dead end

This was the foundation from which STIL was established in 2017. After years of research and development, in collaboration with patients and doctors, the team developed a wearable device that suppresses tremors: the STIL orthosis. This medical device redirects biomechanical forces from the hand to the upper arm, using a kinematic structure with several artificial joints. First of all, this patented design still allows full range of motion in the arm. Added to that, each of these joints are integrated with specialized dampers, that resist the high-frequency oscillatory movement of tremor, but allow intentional movement. That is what makes the STIL orthosis unique in the world, allowing tremor patients to independently eat and drink again.

STIL soon found partners such as EIT Health, Rabobank, Reiner de Graaf Hospital and even the Dutch Brain Foundation to support the start-up. On the engineering side, several generations of the anti-tremor orthoses were developed that attracted publicity, winning several awards and collaborations on international level, such as an Eurostars project together with Fraunhofer IBMT. At the same time, behind the scenes, IJsbrand de Lange, Nicola Pambakian, the Chief Technology Officer of STIL, and their team were continuously improving the construction of their invention, developing their own components, partly with the help of CAD and 3D-printers, partly by sourcing available standard machine elements. The latter was the case when identifying the right item that needed to be integrated into the orthosis to help with the damping and controlling of hand and wrist motions.

Initially, STIL tried using off-the-shelf rotary dampers, but quickly noticed these components were not suited for their use case. Once Nicola Pambakian and the engineering team needed support for a customized damping solution, they hit a dead end. Looking for damper manufacturers online was the easy part. Finding a supplying partner who is willing to go the extra mile together with STIL is a different, ongoing story.

During their online research, STIL identified ACE Stoßdämpfer GmbH as a possible collaboration candidate. The company which is part of Stabilus, one of the world's leading providers of motion control solutions, offers a wide variety of standard components for damping and for vibration control as well as customer-specific engineering services. As another plus, ACE operates very closely with clients and prospects through a wide network of sales engineers and distributors working all over Europe. In the Benelux countries, for instance, ACE's experts Han Titulaer and Ralf Küppers have been working successfully with customers and distributors for more than a decade.

STIL soon leaned towards ACE's working style of thinking globally and acting locally, when Han Titulaer became the go-to person for professional advice and product samples. Since ACE is no stranger to mechanical vibration control and applications in the medical field, they could bring a lot of specific knowledge for the use case of the STIL orthosis. Initial prototypes were tested, which immediately yielded promising results when testing it with patients – a great start, for what turned out to become a long-term partnership.

"When you look at STIL’s requirements in terms of damping characteristics, sizing, but also life- time, there were no damping solutions on the market that fitted the bill", Han Titulaer explains, "and it gets even more difficult when you consider that it has to be incorporated into a device that patients wear every day." In a nutshell, STIL had very well identified the needs of the patients, and what the dampers should achieve, but had too little in-depth knowledge on how to turn this into a physical product. Therefore, their engineers asked Han Titulaer and the growing project team at ACE, led by managing director Dr. Peter Kremer and product manager Heiner Tapken, whether it would be possible to co-develop a revolutionary new damper for their medical device. ACE was willing to take on that challenge.

The wide spectrum of motion control products in ACE's selection and the company's willingness to develop custom products in conjunction with their partners, proved to be the winning combination. The collaboration was kicked off with defining user- and technical requirements, such as desired frequency behavior and axial loading forces. Moreover, for this specific application, zero backlash is allowed. Otherwise, the tremulous movement would not be properly absorbed by the damper, and would instead be lost in play. Such a feature is almost never achieved within off the shelf components. Last but not least, the damper had to provide significantly more cycles than a regular one.

The consulting team and engineers from ACE dove into the challenge and developed a new damper. Technical verification was done by ACE, and validation with the end-users was performed by STIL. In such an iterative collaboration, three generations of dampers were developed, until ACE hit the sweet spot. When the performance of the final generation was satisfactory, STIL gave the green light for a larger order. This batch was consequently used in STIL’s first clinical trial, which is planned to be finished by before the end of 2022. With positive results, this will allow the company to CE-mark this one-of-a-kind medical device. This is a feat, which would have not been possible without the support and persistence of ACE.

“It has been very exciting for ACE to be a part of this fantastic project. The young team around IJsbrand and Nicola has developed a very innovative product which will help many people in their daily life. We are really happy and proud that we could provide STIL with the damping solution they were looking for and we wish STIL a world-wide success”, Dr. Peter Kremer and Heiner Tapken state. A happy IJsbrand de Lange reflects on the cooperation: ‘Over the years, we collaborated with a lot of partners, but none have shown the commitment that ACE has put into our partnership. I was, and am still, very impressed with their flexibility, the quality of their service and the outstanding products they deliver.”

As we report, STIL is about to launch the anti-tremor orthosis on the Dutch healthcare market. The introduction of the orthosis for other European health markets is scheduled for 2024, with Germany as the pilot. 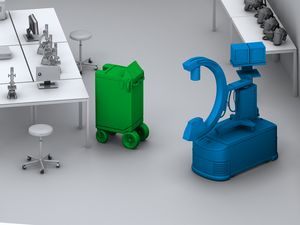 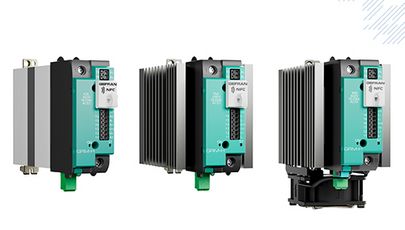 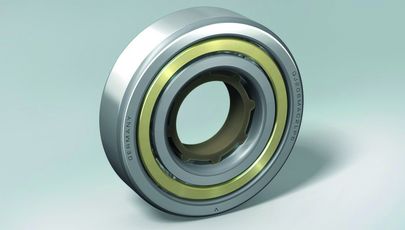 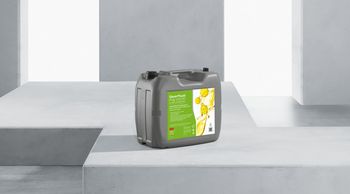 Reduced CO2 use in the production of a premium lubricant for gear units from SEW. 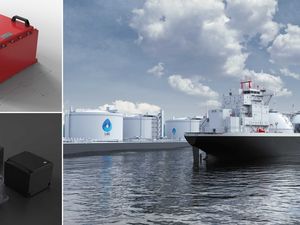 Rose is awarded the contract for the area of the new plant in Wilhelmshaven. 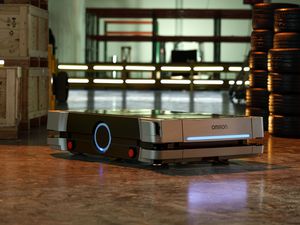 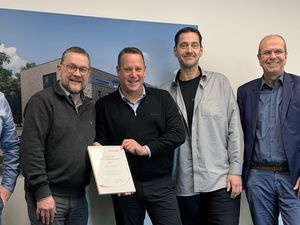 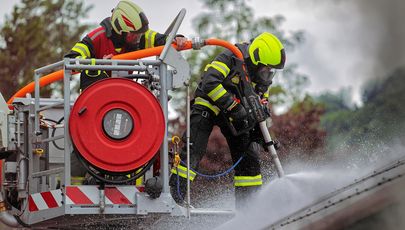 Compact space-saver with many interfaces 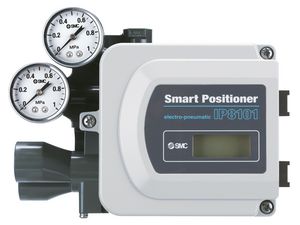 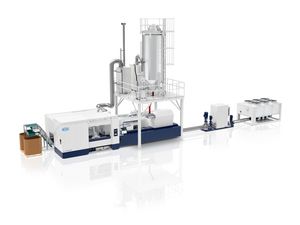 Probably the most precious milliseconds in the plastics industry 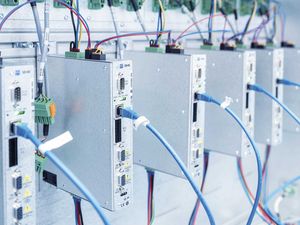 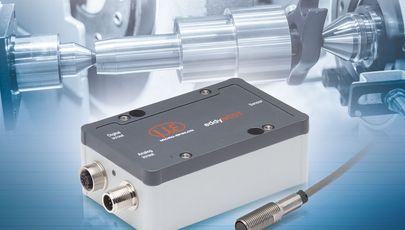 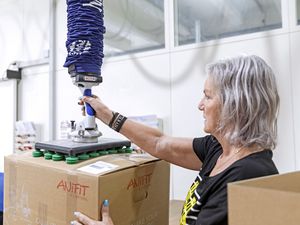 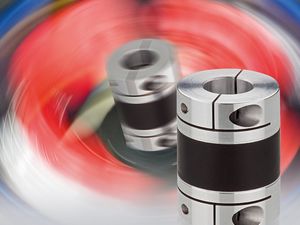 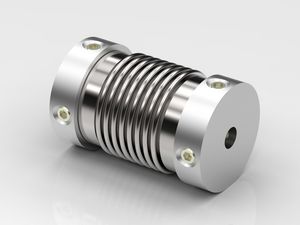 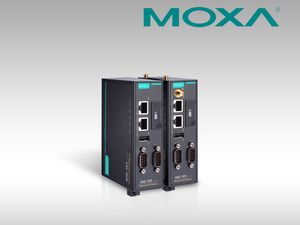 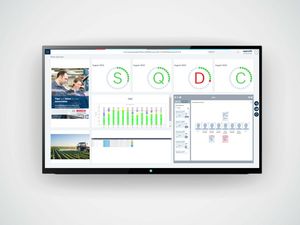 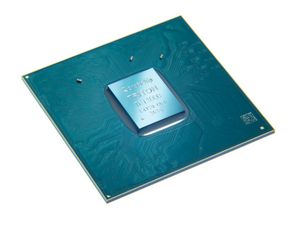 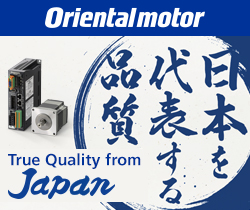 When it has to be particularly precise